I just wanted to post a few pictures from Open Studios a few weeks back. Waltham Mills Artists’ Association Open Studios happens every year when 70 artists in three buildings open our doors to the public to see what we make and where we work. 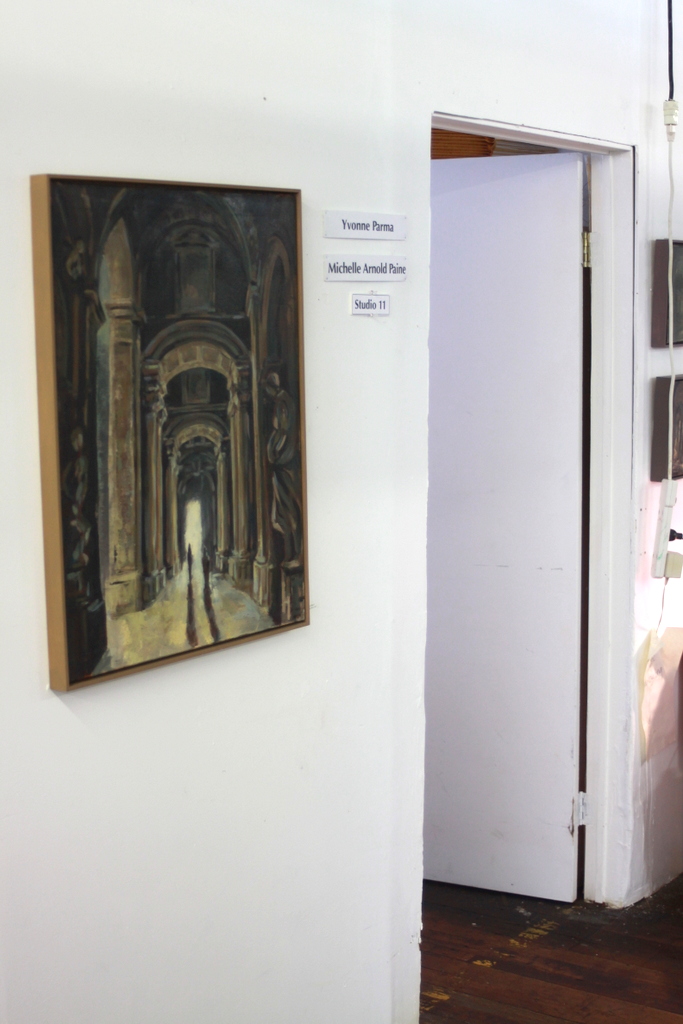 It is hard work to get the studio from a messy workspace to a clean, gallery-like space, but it is very satisfying once it’s done.  And it’s not a bad idea to clean up once a year, anyway! 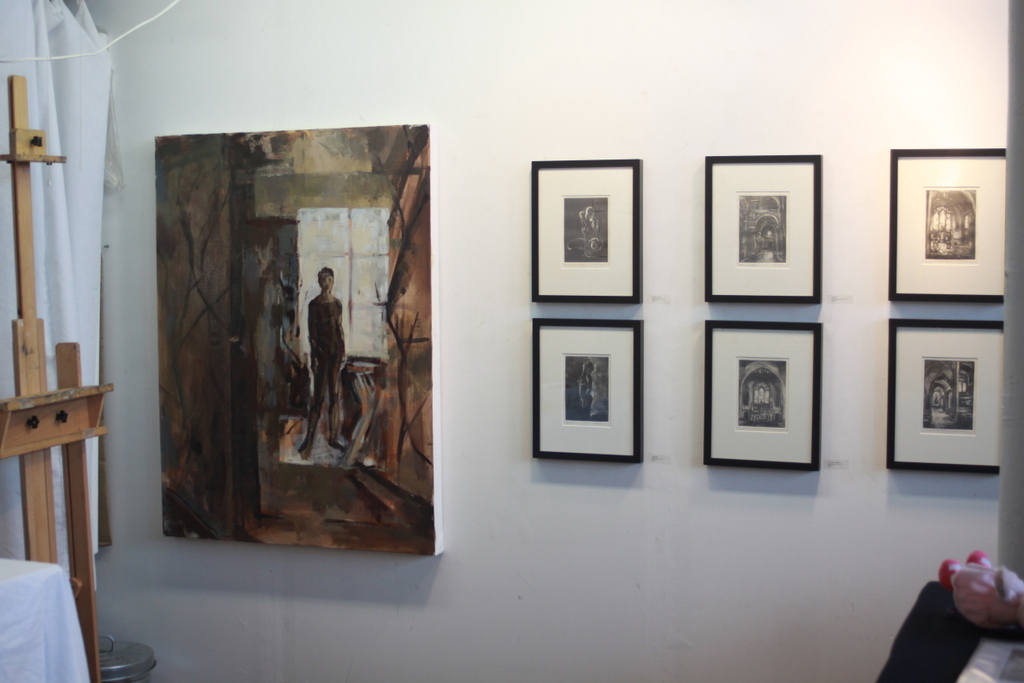 We were open Saturday and Sunday afternoon, November 2 and 3. Unfortunately on Saturday we had a little bit of competition from the Red Sox – their World Series Victory Parade was that day and 2 million people attended (most of them had originally planned to come to Open Studios, I’m sure!!!), but Sunday we had a great turnout. I love having friends and acquaintances drop by to see my latest projects, and I also really enjoy meeting new people each year who ask questions and are curious about what I do. 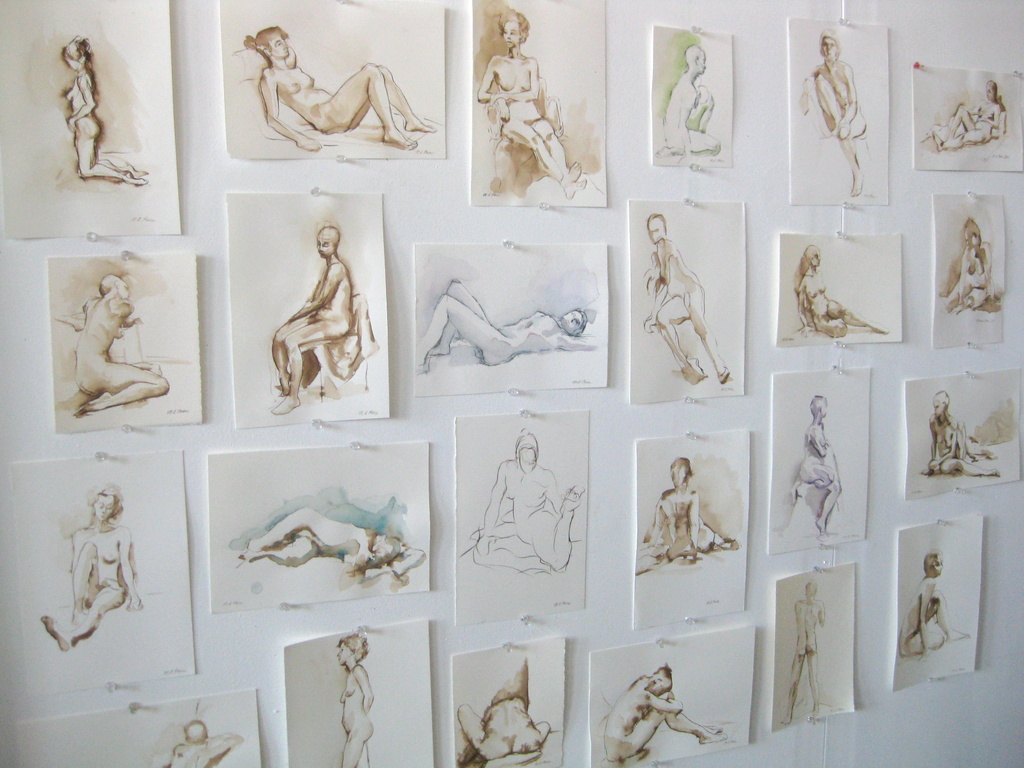 If the artists, art, and beautiful old factory buildings aren’t enough – I usually have snacks! 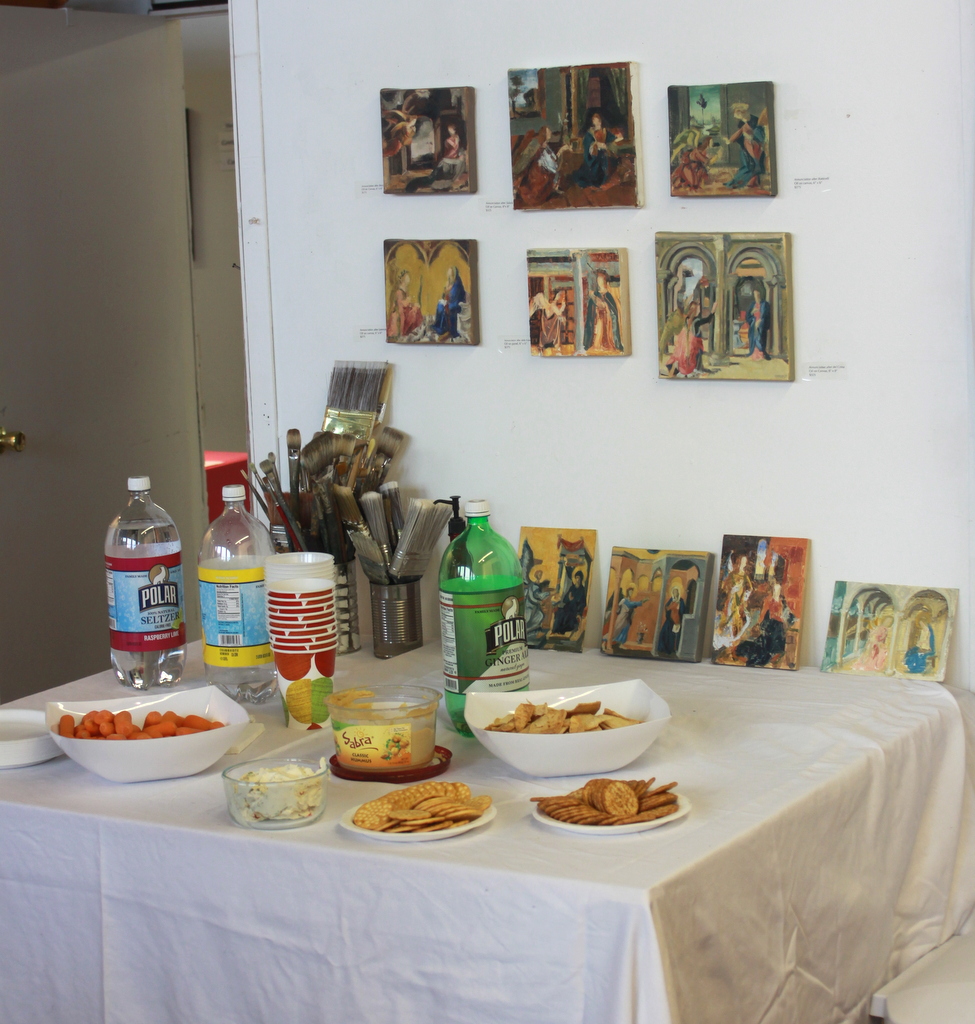