1. an appearance or manifestation, especially of a deity. (caps) 2. a Christian festival, observed January 6, commemorating the manifestation of Christ to the Gentiles in the persons of the magi. 3. a sudden, intuitive perception of or insight into reality or the essential meaning of something; often initiated by some simple, commonplace occurrence.

I can identify with the magi. They were looking for truth, seeking some sort of center, some sort of knowledge, some sort of anchor. They were willing to travel long distances, over the desert, in the dark of night, to find something they could not understand, but only adore. 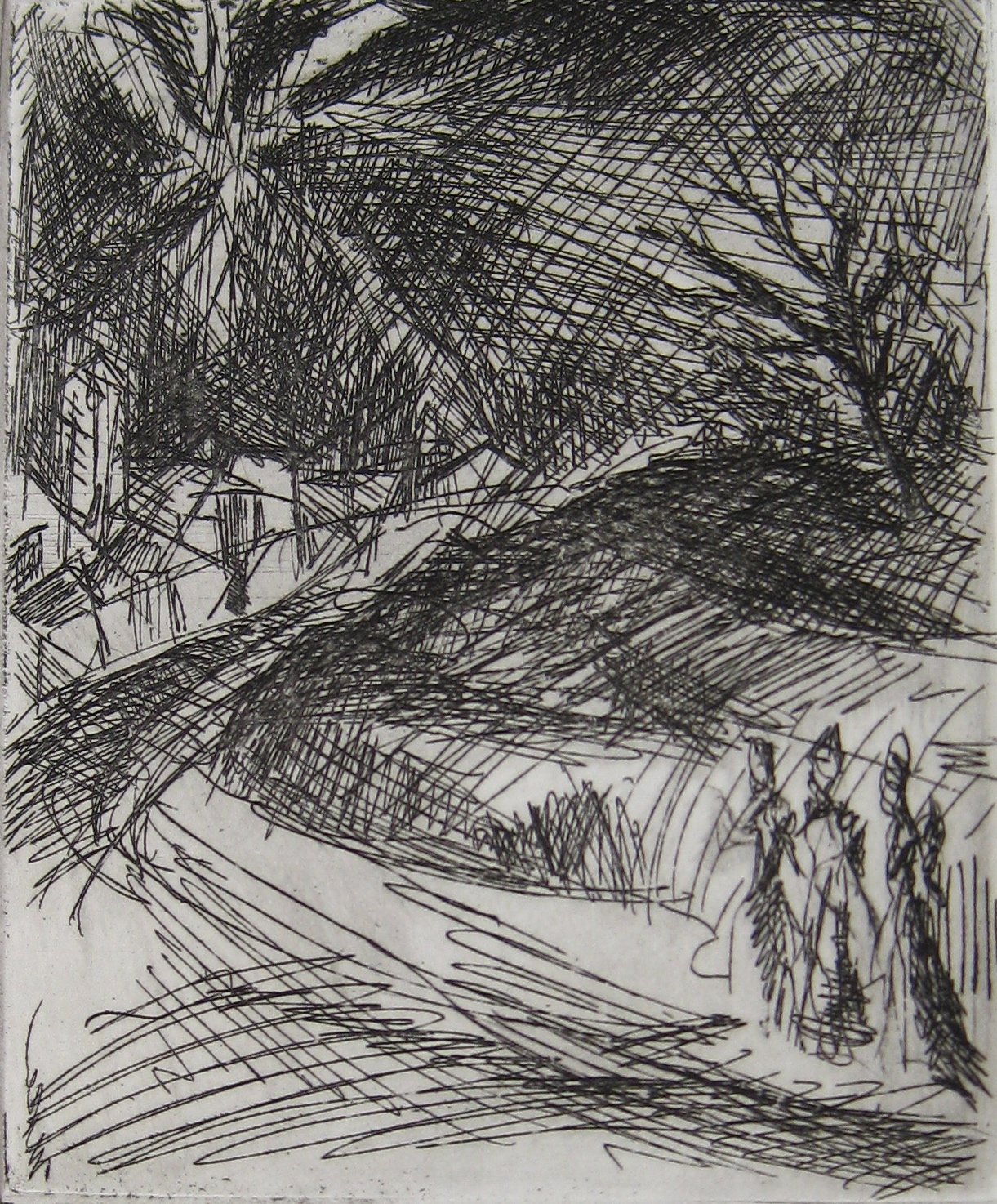 They brought him gifts – the best there were – gold, frankincense, and myrrh – but once arrived I wonder if there gifts seemed inadequate. This was a king – but unlike any they had known before – what use did he have for gold or myrrh? This king, so small, so simple, demanded even greater. No, not demanded, for love does not demand. This was something different. This child was more noble, more kingly, thna any before – he would give his all for his people – even his life.

These wise men – they were not Jews. Jews had been awaiting a Messiah, but not these Gentiles. When they walk through the dodor Mary and Joseph had a glimmer that this child is something greater than a savior from the Romans.

What happened when the magi returned home? They had given months, maybe years, and perhaps their reputation, for their yet unnamed faith.

Sometimes I have a glimmer that something great is possible, that something miraculousbeyond understanding is on its way, and that it starts in the person of Jesus who I receive each week at the altar in the Eucharist.

But much of the time I am crossing the desert, neither seeing nor understanding, frightened of being misunderstood, of turning the wrong way… unsure of what I have seen will change my life, but certain that it will, that it must…. Traveling on in faith.